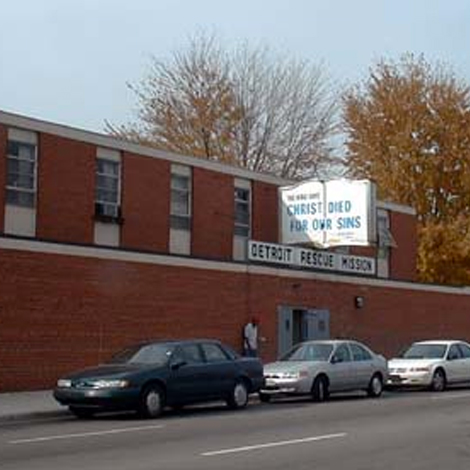 The Detroit Rescue Mission (DRM) situated at 3535 Third Avenue Detroit has been designated a warming center by the City of Detroit.

The all-male facility will provide homeless men with hot meals, shower and shelter between the hours of 5pm and 7am every day, including holidays, but “If the forecast calls for temperatures of 10 degrees or lower, services will be extended to include daytime hours,” according to a release by the City.

DRM is one of the eight male and female facilities owned and operated by nonprofit Detroit Rescue Mission Ministries in Detroit alone.

For more information on its warming center status, please call DRM director Daniel Townsend at 313-993-6703 or email him at dtownsend@drmm.org.