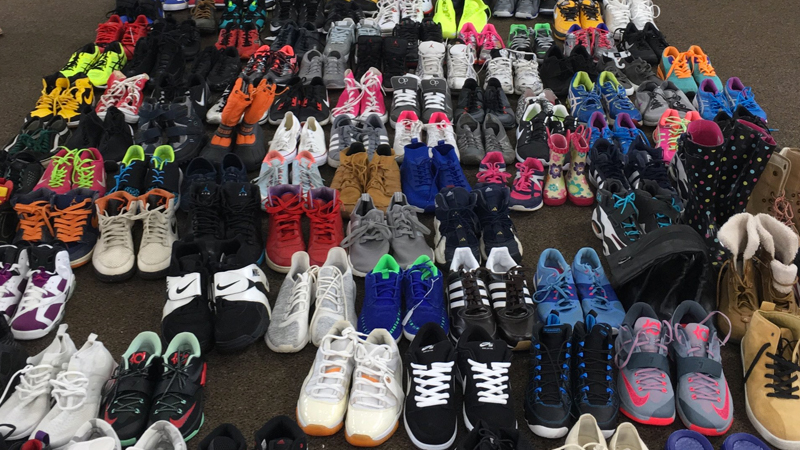 I salute the about 150 men and women who showed up to volunteer last Friday, January 5, on the first night of the City-led outreach to homeless persons across Detroit.

They answered the call to join efforts to ensure the homeless don’t continue to endanger their lives in the bitter cold.

The volunteers called designated numbers to report sighting of homeless persons, and with the help of flyers, encouraged such homeless persons to enter the dispatched vans that would bring them to shelters.

I saw some thoughtful parents bringing their children along to teach them the virtue of looking out for one’s neighbors.  Really nice!

Others who weren’t disposed to go to street corners and viaducts to canvass the homeless brought shoes, winter clothes, snacks, coffee and tea instead, which was lovely.

And when the three-night outreach ended on Sunday, January 7, four things were evident:

From what I saw last weekend, Detroit could well be nicknamed the City of Compassion. It has earned it.

The people of metro Detroit are truly compassionate. And they show it every day in their amazing acts of generosity that make a difference in the lives of homeless veterans, physically challenged seniors, working but poor single moms, children from less fortunate homes, and many others.

In fact, a day hardly passes without us receiving phone calls and social media inquiries from men and women who desire to give their precious time, materials or money to support our various programs. And they don’t come only from the well-to-do class. They also come from the realm of the less privileged.

To me, all of them are extraordinary human beings because they go out of their way to help people they don’t even know.

This is also true of DTE Energy Foundation that kindly gave us $7, 500 to support the outreach, demonstrating once again that it cares about everything Detroit – its people, its present, its progress.