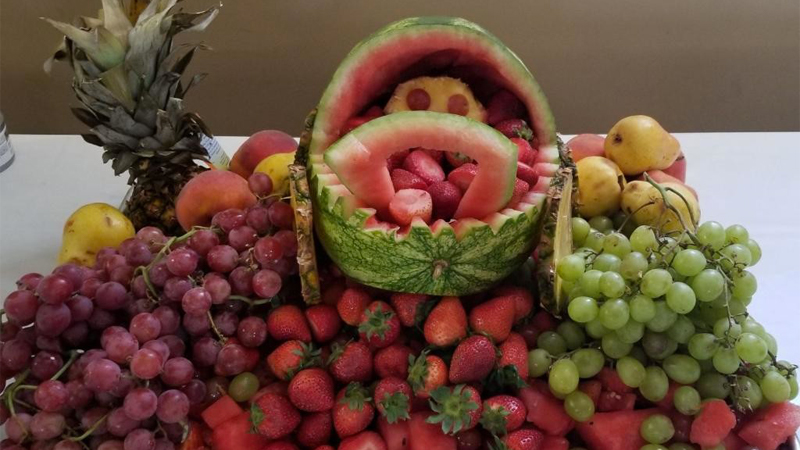 “Sometimes in our lives we all have pain

We all have sorrow

But if we are wise

We know that there’s always tomorrow

Lean on me, when you’re not strong

And I’ll be your friend

I’ll help you carry on

For it won’t be long

Somebody to lean on”

Remember that ageless song by Bill Withers? I love it!

I call it The Compassionate Heart’s Anthem because it clearly reminds us of the need to be our brother’s and sister’s keeper, and underscores the fact that nobody is immune from the vicissitudes of life.

Some very successful persons in our society today had to retake school and college courses they didn’t have pass marks in. Some have had to declare bankruptcy. Some failed in some professional tasks and were fired or demoted. Some have even had failed marriages. Some have failed in delivering the sincere promises they made as politicians. Yet, they bounced back because they had second – and even third and fourth – chances to get things right.

I am enamored by Michael Jordan’s stirring statement: “I’ve missed more than 9000 shots in my career. I’ve lost almost 300 games. 26 times, I’ve been trusted to take the game winning shot and missed. I’ve failed over and over and over again in my life. And that is why I succeed.”

That speaks splendidly of the importance of giving people second chances. In fact, Michael had more than a second chance. He had many chances. Imagine what could have happened if he was permanently yanked off the game just because he missed one crucial shot or lost a game. There may be no Michael Jordan on the marquee list today. He is glaringly successful because he availed himself of various opportunities presented to him to rise above failure.

So, it is important at such a time as this to highlight both the need to give people second chances, and the tough work of organizations like Detroit Rescue Mission that are doing just that.

When people make mistakes and end up in financial ruin that makes them homeless, should we simply blame and abandon them? Who doesn’t make mistakes?

When men and women commit crimes and land in prison, should we leave them to languish in rejection, joblessness and poverty after they have paid for their crimes?

And should we allow those who have been forced into substance abuse and addiction by different tragedies of life to remain robbed of their decorum, dignity and drive?

No, of course! People of goodwill should always join hands to give them the opportunity to rebuild their lives. That’s what second chances are all about.

Come to think of it, if we were in such situations, won’t we expect people around us to come to our help?

Just as nobody is above mistakes, nobody also is above misfortune. We all mess up at times. Others can mess us up too. And if we lack the right support, we can hit the rock bottom real fast.

During the Great Recession, we saw former business executives sleep in their cars and have their bath and meals in our shelters. Think about that. We also saw previously comfortable families depend on our food pantries. Many families. And we were on hand to help rehabilitate able-bodied and skilled individuals who had soiled their hands in crime because life had become too hard for them. Everybody’s case is different – as different as their destinies. But everybody in tough times needs help.

That’s why at Detroit Rescue Mission, we give second chances all year round to the homeless, the formerly incarcerated, the drug addicted, the jobless and the underemployed in need of meaningful help and hope.