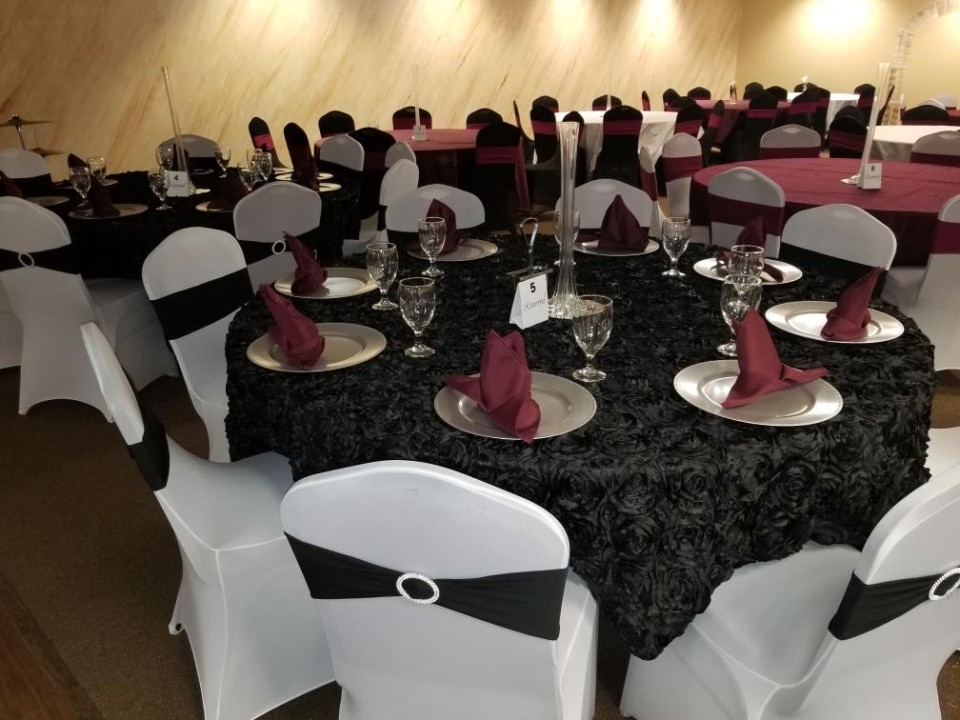 Pleasant surprises. Mind-bowing gifts and gestures. Try them with your spouse, children, friends, employees, parents, clients and see. Who doesn’t love them?

The fact is, I love surprising people because I love making people, especially the less fortunate among us, happy. That’s why pleasant surprises have become a staple at the annual graduation ceremony we host at our big banquet facility in Detroit.

The one we had on Thursday October 10, 2019 was indeed very special because it was also our 110th anniversary ceremony, hence the #1010for110 hashtag on our social media platforms.

Though Detroit Rescue Mission Ministries, DRMM, clocked 110 eight months earlier on February 14, 2019, we decided to combine the graduation and 110th anniversary celebrations at a date that appeared to suit the schedules of our graduates and special invitees.

That decision paid of. The male and female graduates were overjoyed that we deemed it necessary to celebrate their achievements in a big way. Many invitees and awardees not only showed up early but stayed till the end of the event, which was significant, given their tight schedules.

The guest speeches were as exciting as the testimonies of the graduates, and our recognition of five outstanding youth volunteers.

As if those were not enough, the DRMM Choir raised edifying voices, with guests singing along, dancing and clapping.

Then came the time for surprises, and attendees were sitting on the edges of their seats and shedding tears of joy.

Four former clients received job offers, with Monday October 14 as start date. To further spice things up, we got four special guests to read and present them with their employment letters right there on stage. The audience loved it.

You need to have seen the glowing faces of the graduates who received new TV sets and assorted gift cards. Or the excitement of the guests. It was palpable.

To top it all, we gave two furnished brick homes to two deserving former clients. One almost passed out on stage. But nothing to worry about; we had reputable medical professionals on standby.

And by the time our chief operating officer, Barbara Willis, led the graduate processional, it was obvious the event was one to remember. One by one, the graduates – donning their beautiful clothes – walked majestically to the stage, collected their certificates, and shook hands with the dignitaries. For many of them – who were formerly homeless, stuck on alcohol and drugs, dejected or jobless – it was the first time they were celebrated openly – and by the high and low in society.

They smiled, they waved, they danced. You could tell they were happy and hopeful.

I was happy and hopeful about them too.

The Timeless Book sums it up this way: “Do to others as you would have them do to you.”