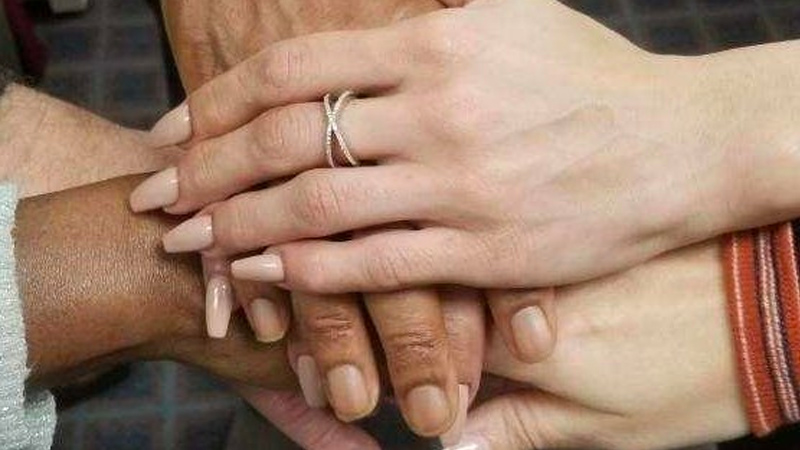 There is just no way everybody – even siblings, married couples and business partners – can agree on everything all the time. No way. The all-knowing God did not create all of us to routinely think, perceive, evaluate and act with striking uniformity. Even the identical twins you know don’t always agree with each other.

Sometimes, people of fraternal bonds or similar backgrounds and persuasions disagree and squabble for good reasons. That’s nothing unusual. And if they are understanding and disciplined enough, they won’t allow their disagreement to make them discontinue their relationship and the pursuit of their common interests.

Thus, when you hear that a couple is happily married, it doesn’t mean they don’t have conflicts. They surely do. Same is true of colleagues and business partners. But keeping their eyes fixed on their common goals has a way of getting them to move forward together. The late liberal Supreme Court Justice Ruth Bader Ginsburg puts it well when she stated that “You can disagree without being disagreeable.”

At Detroit Rescue Mission, we have staff, volunteers and donors that don’t agree on everything but they all work tirelessly together toward helping individuals and families in need gain much-needed stability, sobriety and self-reliance. That’s unity, and it produces great results.

Some people are shocked when I tell them that though we are a nondenominational Christian nonprofit, our volunteers, donors and collaborators actually include atheists, Jews, Muslims and others. Obviously, these supporters of our worthy cause don’t agree on all issues of faith but they agree on the importance of helping the less fortunate through us. Isn’t that wonderful?

Also, we have people of different races, ethnicities, income brackets and political persuasions that support us passionately with their time, prayers, words of encouragement and money.

I think part of their motivation for choosing us is the safety in knowing that their monetary and in-kind donations are put to the best use in supporting thousands of women, children, veterans, domestic violence victims and returning citizens in need of emergency shelter, clothing, case management, substance use disorder treatment, and skills development and job placement. When they donate houses, cars and clothing, we in turn refurbish and donate them to people in the community who need them to have a better or fresh start in life.

We are actually one of the few organizations that don’t sell items donated to us. And we spend so little on administrative costs, which is one of the reasons we are part of the Combined Federal Campaign, “the world’s largest annual workplace giving program” that allows federal workers to donate to their preferred charities.

So, when next you worry about conflicts and disagreements around you, remember it doesn’t mean all the people involved are necessarily bad or evil. Perhaps, they just need to find better ways to “disagree without being disagreeable.” From my experience, one of such ways is supporting a local nonprofit as a volunteer or donor.

Many awesome things are accomplished in the community by people – who sometimes disagree – working together for a common cause. Be a champion of purposeful unity and help make a greater difference in the community. Focus on playing your own valuable part in doing something good for the less fortunate among us. Or as Chief Justice John Roberts once noted, “Sometimes it’s just surreal out there, while you’re running a marathon. People just standing out in the cold, even the rain, cheering for you, blasting music for you. It’s an awesome show of camaraderie and community.”